Sensing the physical phenomena is a key aspect in any Internet of Things application and sensors help exactly to do the same.

There are many types of Sensors and they are classified based on output type, method of detection, means of detection, conversion phenomenon, active or passive, etc., and with the advent of the Internet of Things, these sensors have undergone evolution and as a result of that today we have ‘Smart Sensors ‘, where we are integrating electronics into a sensor to make it an intelligent sensor.

What is a Smart Sensor?

A sensor producing an electrical output when combined with interfacing electronic circuits is known as “Smart Sensor", it is a combination of both sensor and actuator.

The smart sensor will have intelligent features and some electronics that can perform:

A Smart sensor senses measurand - physical quantity, property or Condition to be measured and Signal condition and storage unit has Analog to Digital converters which converts the signal into a digitally readable form and stores in its memory and further processes it like aggregating, error checking, etc., before sending to microprocessor or microcontroller. 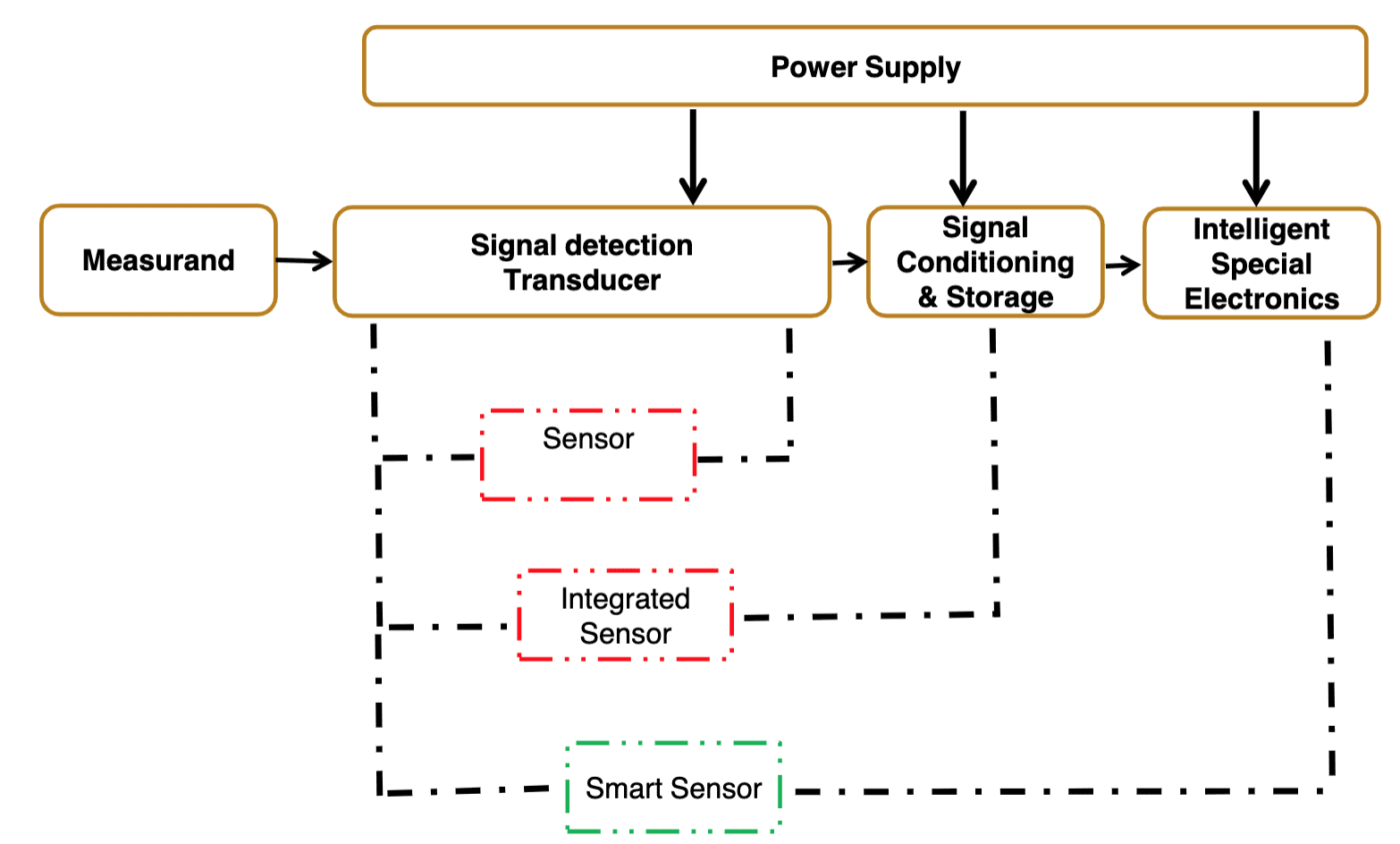 Many high-end applications are designed by integrating IoT connectivity into Smart sensor technology. We are calling such connected Smart sensors as Smart Wireless Sensor networks or WSNs. These WSNs will sense, measure and collect information from their environment or from the object (that has to be measured) and they transmit to the outside world based on a user-defined decision process.

Some examples of Wireless Sensor nodes or Smart sensor nodes: 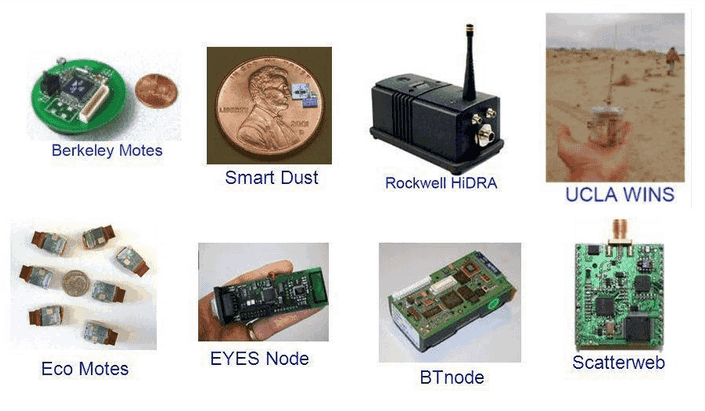 In the future, we may expect smart sensors which Modify their behaviour to optimize the collection of data from the external world along with advanced learning capabilities like machine learning that Combines -

These sensors understand the environment they are put into and they can manage a wide range of conditions using their functional features like auto-calibration - these calibrate themselves without any further connections, compensated measurements that is they will compensate errors in the measurements and also, they evaluate their own health.

Smart Sensors have their own components integrated onto the same PCB (Printed Board Circuit) by using these Smart sensors one can reduce production testing costs since they have firmware-based signal processing capabilities, processed data validation, power management, and multi-sensing capabilities. This results in improved reliability and performance. 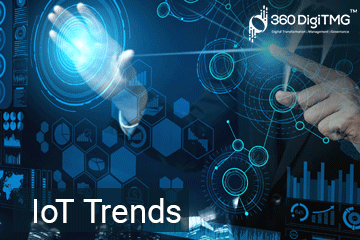 Nowadays the concept of IoT (Internet of Things) has become more popular than ever before. Because IoT makes our regular physical devices smart and connected.

Register Now and Get 20% Scholarship 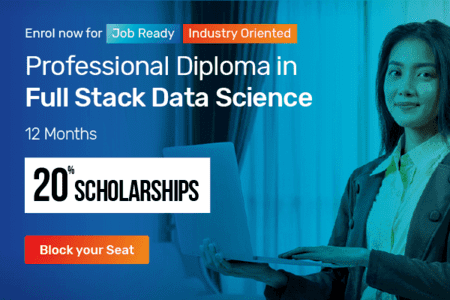