A husband and wife are having a discussion over a cup of coffee.

'Wife':
"Dear, I am unhappy with my current job. I want to shift my career. I wish to switch to the IT field. Please recommend a good certification course that will enable me to secure employment in IT."
'Husband':
"If you are looking for an IT job, then you should choose python programming which is the most in demand. Python enables a variety of functions and flexibility to programmers."
'Wife':
"That's interesting, dear.! But the problem is - I don't have any programming skills"
'Husband':
"Not a problem, dear. Python code is very simple and easy to comprehend. Let me explain with an example. Just suppose there is a concept in Python called Lists. I can easily create lists with the help of List remove()." 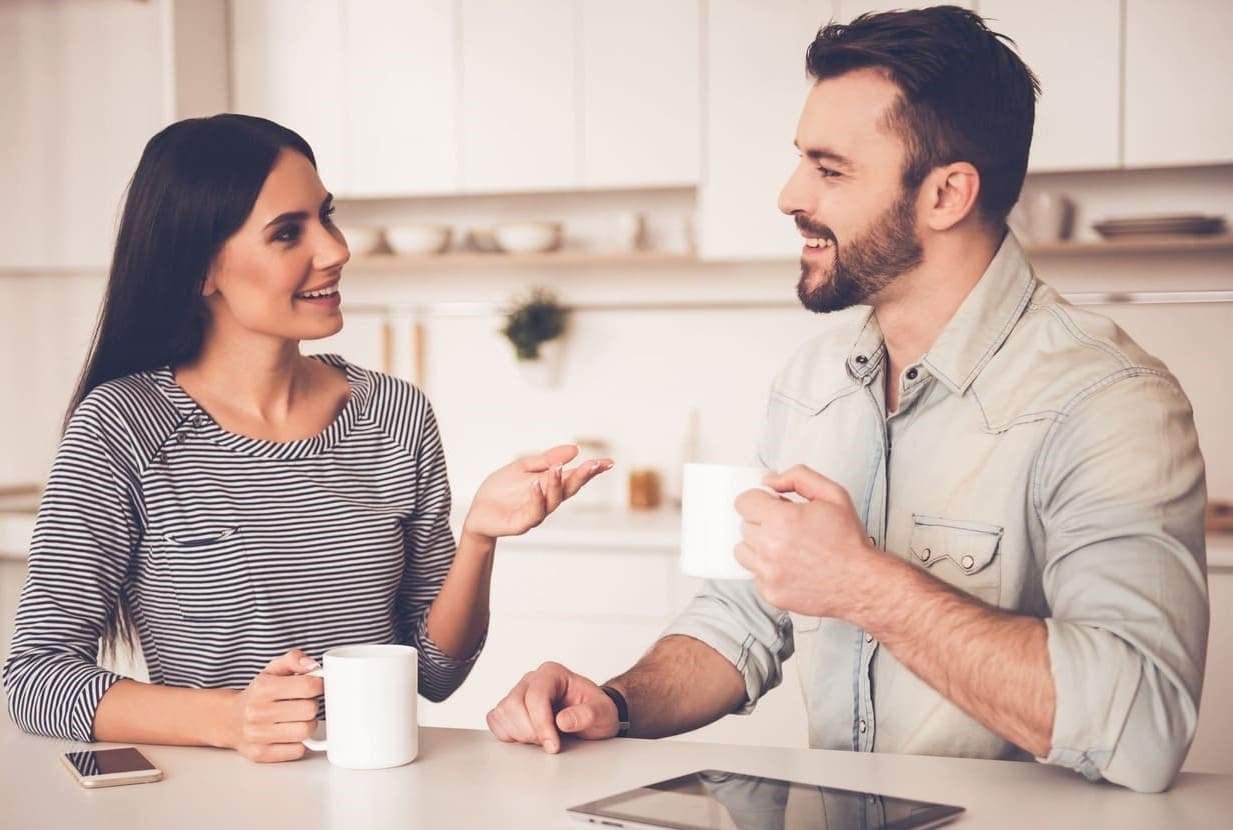 A list is an assemblage of data type in python. It is organized and grants replicate access. To disclose a list, we apply the square brackets. And every element in it is separated by a ‘comma’.

List behaves like any other array that we acknowledge in other programming languages. Lists in python are necessary to adopt stacks and queues. These lists are mutable types. Hence, the elements can be altered even after a list is stated.

In the above mentioned example, we have constructed a list called ‘my_List’. In this, all the components are confined within square brackets [ ] and each component is separated by a comma.

In this method, we can stack the components of different classes in a single list.

To remove elements from the available List one should have a fair perception about indexing in python, to understand which element to remove. 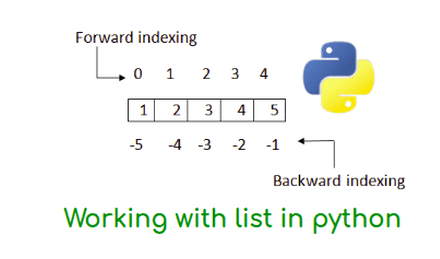 To ingress a value from a list, we adopt the index values. Below is the code to get the alphabet ‘k’ from the list containing ‘b,g,k,l,m’.

CODE SNIPPET TO PRINT AN ELEMENT FROM A LIST

Both the print declarations will obtain the alphabet ‘k’ from the list.

The remove() approach discards the first identical component from the list. 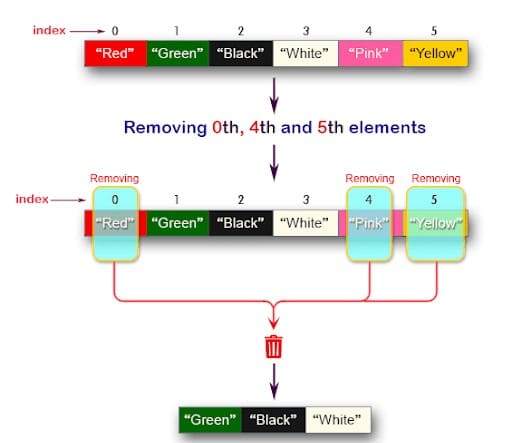 The syntax of the remove() method is:

The remove() doesn't restore any value.

CODE TO REMOVE AN ELEMENT FROM A LIST OF DUPLICATE ELEMENTS

Here, only the first recurrence of element 'jasmine' is removed from the list.

Here, we get an error as the list of the flowers doesn't consist of 'lilly'


'Husband':
"Well, were you able to comprehend?"
'Wife':
"Yes. Python seems so simple. I think I can pick it up easily. I enjoyed it, and I'm looking forward to joining the Certification Program in Python."

Demand and opportunities for Artificial Intelligence in India

As per the most recent report by KellyOCG India, it is expected that there would be a 60% Increased demand for Artificial Intelligence and Machine Learning. 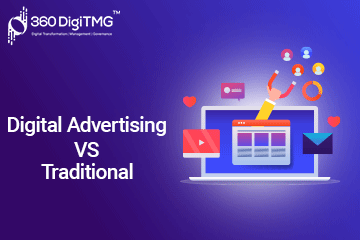 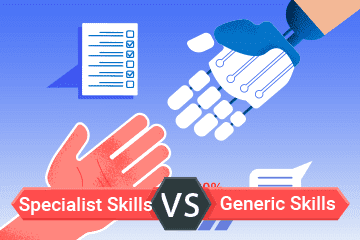 AI is a vast field that someone needs a... 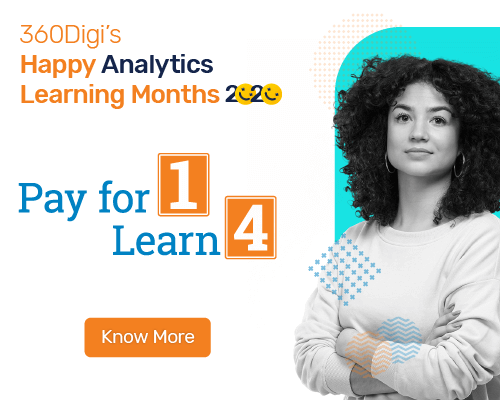